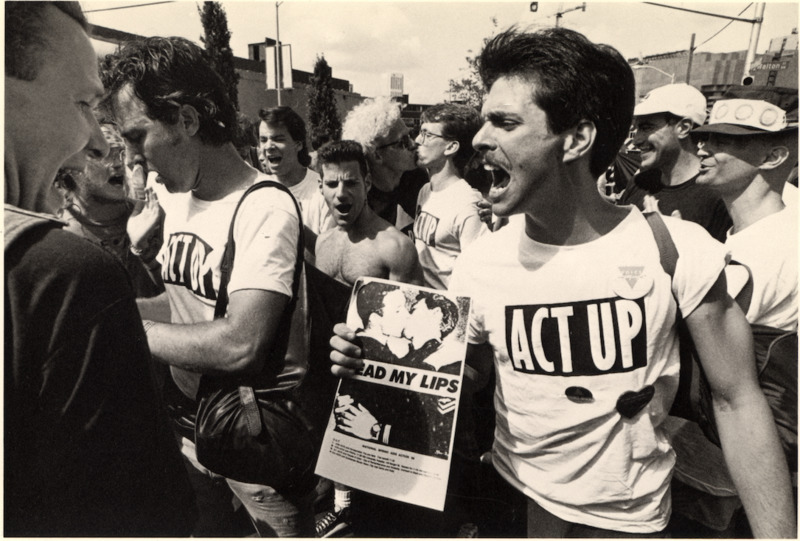 Scholars—and now, increasingly, the media and politicians--have begun to accept the truth that diseases both chronic and acute disproportionately affect sexual minorities and people of color. This asymmetry spans from cardiovascular disease to HIV/AIDS and from COVID-19 to deaths by police brutality. A range of activist and protest movements have arisen to address and rectify this increased morbidity. This class has several aims. First, and most broadly, we will diagram the range of resistance
methods that have been embraced over the last two centuries in the US to combat these inequalities in health. Along the way, we will have occasion to weigh contested definitions of protest itself. To whom should it be addressed? Should it work within existing power structures or abandon them? What is the role of art and imagination in these undertakings? We will also examine how the varied protest cultures in question have shaped reactions political, cultural, and psychological—to sexual and racial minorities themselves. More precisely, we will ask how marginalized communities have collectively resisted both their own popular construction as diseased and in tandem, the default yoking of white heterosexual normativity to health. Such questions will find us reckoning also with the provocation of writers in both black and queer traditions who champion a different, and avowedly pessimistic mode of cultural power—thinkers who find solidarity in affirming, co-opting, and reclaiming the morbidity and sickness imputed to them by a murderous mainstream.

Item: Protest and Plague: Identity, Activism, and Disease in Literature and Film